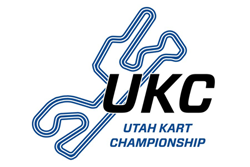 The Utah Kart Championship (UKC) is ready for 2016. Following the departure of the Larry H. Miller Group of Companies at the end of the 2015 season, many of the racing series at the Utah Motorsports Campus (UMC) – formerly Miller Motorsports Park (MMP) – were facing uncertain futures during the off season. Thankfully, the UKC is now releasing its plans and opening registration for the upcoming 2016 race season.

New owners of the UKC, Justin and Stefanie Bloxham are ready to steward the championship series to a successful season in 2016. “We look forward to providing consistency for the racers and a place for our local kart shops; Msquared Karting, Yardley Racing and Goose’s Kart Shop to continue their dedication to kart racing in Utah” said Justin Bloxham, “During my time at MMP, the UKC became a huge part of my life, and to keep it going for all those who the enjoy the series as a big part of their lives can only be a positive thing.”

With two nonpoints paying “Ice Breaker” races set for early April, the UKC’s 13-round championship season will begin April 30 and will run until late October. MG Tires has again stepped up as the presenting sponsor of the 2016 UKC season and the series will offer Spec Honda shifter classes, Rotax classes, the hugely popular Briggs & Stratton LO206 4cycle classes, as well as a Kid Kart class. Shifter classes will race on the MG Yellow tire, while 4cycles and Kid Karts will compete on the MG Red tire. Rotax classes will run on the Mojo D1 tires for Micro and Mini classes, while those in Jr, Sr and Master categories will throw it down on the Mojo D2.

Utah Motorsports Campus is currently being managed by MiTime Investments, a subsidiary of the Chinese auto maker Geely, on behalf of Tooele County. The county continues to search for a new owner of the facility. For more information and updates on the 2016 UKC season, be sure to visit the UKC website www.utahkartchampionship.com and find them on Facebook at Utah Kart Championship . 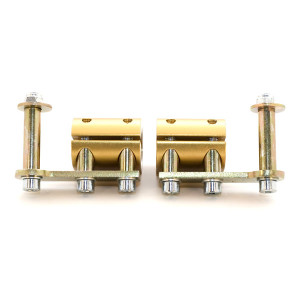 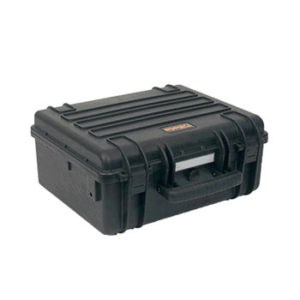